The Future Of Pollution

Sealand Gear believes in minimising the output of waste material to landfill. In this process we find material that can have a second function as a usable product using the up-cycling process. We give it a second life, as a product or good that has a use in modern society. These products range from bags to: chairs, wallets and laptop sleeves. With more on the way. Today, plastic is the one of the most environmentally damaging products on the planet that has minimal up-cycled value. There are extraordinary quantitative facts which outline how we are fighting a losing battle against minimising the throwing away of plastic into our Oceans.

50% of the plastic we use is thrown away after one usage. This includes everyday items such as water bottles and plastic bags. 10% of the Worlds waste we generate is plastic, where almost the majority of this ends up in landfill or in our Oceans.

46% of plastic in the ocean floats, taking years to eventually concentrate into the oceans gyres. Plastic breaks down into such small pieces that segments of a one-litre bottles could end up on every mile of beach throughout the worlds shores.

Over 1 million sea birds and 100,000 marine mammals have been killed by the effects of plastic in our Oceans. 44% of all seabird species, 22% of cetaceans such as dolphins & whales, all sea turtle species and a growing list of fish species have been documented with plastic in or around their bodies.

Figures like these emphasise not only the effect Plastic is having on us and the Oceans' health. But the Wildlife living in the Ocean. We are damaging their habitat. And it is only getting worse. There are increased methods however in how plastic can be up-cycled, recycled and re-used.

Other uses of recycled plastic are: plastic containers, plastic bottles, bottle tops, foam packaging, carpets, insulation for jackets, sleeping bags and even clothing such as t-shirts and sweaters.

The problem is, according to record-breaking sailor Dame Ellen MacArthur is that "We are losing the battle."

According to a Ellen MacArthur Foundation report launched at the World Economic Form recently, new plastics will consume 20% of all oil production within 35 years, up from today’s consumption estimate of 5%.

“If this carries on, the ocean is expected to contain one tonne of plastic for every three tonnes of fish by 2025, and by 2050, more plastics than fish by weight.”

For ocean lovers of today, we will see the end of the eco-system as we know it, and massive populations of ocean creatures will deteoriate. We have no idea what this could lead to, but it is quite possible that apex predators like sharks will be better equipped to survive such a situation, and their population could grow exponentially.

While the statistics say that only 5% of plastic is recycled effectively on a global scale, and 35% is burned off to create more energy, the burning contributes to pollution and raised CO2 levels, which contribute to global warming.

To understand the situation and the consequences is frustrating, yet what do we, as surfers and eco-aware people do to help stem the tide? 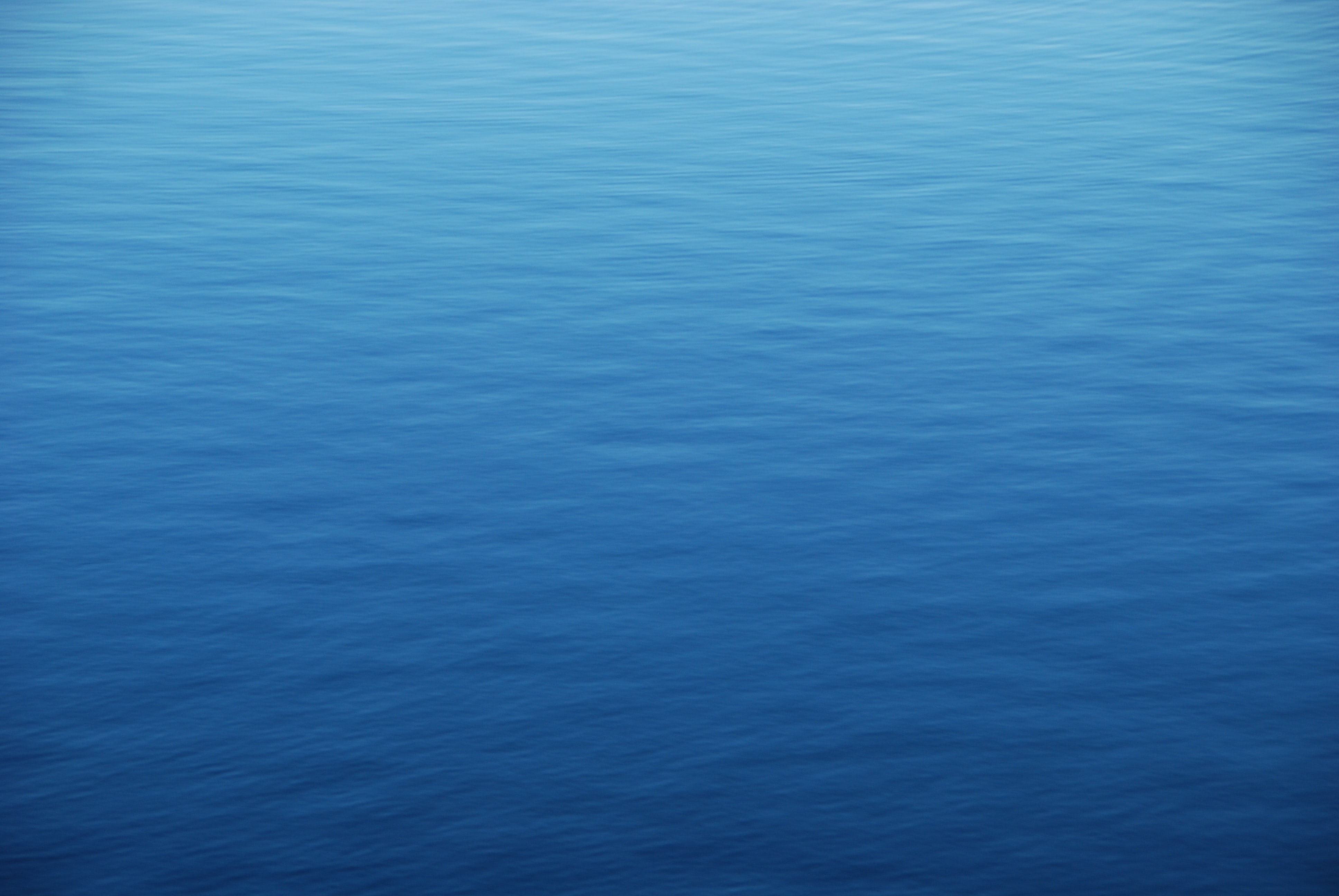 The very first thing we can do is to stop purchasing unnecessary items such as Bottled water. Supermarkets these days sell water into your own container, much like many coffee shops encourage patrons to bring their own cups or mugs into shops for the morning perk, even giving a discount for these obliging patrons. Most of us have good clean tap water, and this is all we need to get through the day, using glass bottles and flasks to store and chill the water, This ultimately eliminates each person purchasing a piece of plastic, which automatically reduces our environmental impact and expenditure.

Secondly, we still need to recycle all the plastic that we consume in our households. Check your: milk cartons, deodorant cans, food packets if they are recyclable. If not, the plastic will go to a landfill instead of a recycling centre, meaning that all of this plastic will need to be double-handled to get to a recycling centre at a later stage, with added cost to: manpower, equipment, transport, fuel and energy.

The third thing we can do is educate people about the problems with plastic. There are many people who would view plastic very differently if they had the knowledge that we have, of where the plastic goes.

A persons' first reaction to witness littering should be to explain to that person what they are doing wrong, before blowing up at their abysmal behaviour. Give them the benefit of the doubt that maybe they actually do not know any better.
Nelson Mandela famously said, "Education is the most powerful weapon which you can use to change the world."

So take inspiration, and use it to inspire & educate the next generation into growing awareness of our increasingly worrying situation surrounding the Oceans health, whether it's Global warming, Recycling or Wildlife.

Do what you can. Upcycle and recycle what you can, while trying to keep our plastic waste away from the sea.